“If you want favor with both God and man, and a reputation for good judgment and common sense, then trust the Lord completely; don’t ever trust yourself. In everything you do, put God first, and he will direct you and crown your efforts with success.” (Proverbs 3:4–6)

Let me be frank: trusting God in every single business deal is not always easy. Being human, I often still overstep the mark by wanting to follow my own instincts. After all, I have a God-given talent ! But, I had to learn the hard way as projects, initiated of my own accord, struggled to get off the ground. Yet, God remained faithful as I continued to seek His will.

Anita and I bought our first home in Pretoria in 1975. A 25% deposit was required and I “dipped” into our company’s overdraft facility to settle this amount. We obtained financing over 20 years, and although we have made a few alterations as our circumstances changed over the years, we still live in the same house, 35 years later.

In 1985, we were appointed as general agents for a Swiss hearing-aid company. Soon after my training in the repair of hearing aids at the factory in Switzerland, I also received training at a German earmold laboratory. At the same time, we recruited our first six agents and flew them to Switzerland for training, as there was no formal training available for hearing-aid acousticians in our country at the time.

In the meantime, I converted the pharmacy’s small kitchen into a laboratory. I distinctly remember manufacturing my first 10 earmolds for our agents on January 1, 1986. It was a daunting, but exhilarating experience. Although I was aware of the Lord’s blessing on this venture, it was a rather lonely time as I had no company apart from the pharmacy staff who had to attend to their own responsibilities.

For the first six months, I manufactured earmolds in the morning, saw my own patients in the afternoon and serviced any defective hearing aids during the evening. Fortunately, there were not that many, as we had just started out and all the products were new. After six months, I appointed our first laboratory technician to assist with the manufacturing of earmolds. At a prayer meeting one morning, a friend mentioned that he had come across an unemployed Dutchman living in a garage. I was extremely moved by this account and decided to employ this homeless person as our first laboratory technician. He, in turn, trained the first deaf person we employed to manufacture earmolds.

From very small beginnings, the Lord blessed the business and soon we had another group of 12 agents trained in Switzerland. I faithfully kept seeking the Lord’s guidance with regard to important business decisions, and He rewarded my obedience by performing one miracle after another in my life. In the coming weeks I will tell you about one miracle after another that the Lord did, how He led me, as I waited on Him and didn’t assume that I knew the best way to do things. 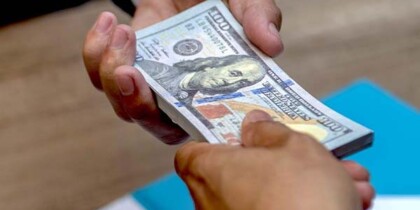 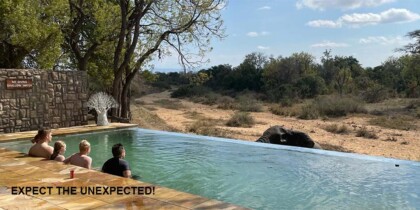 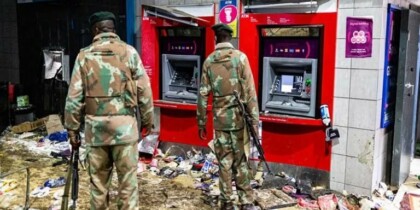 Lord, what is going on?

The Covid-19 pandemic continues to grow with daily reports of people being sick and dying around us – family, friends, staff’s family. A terrible time. And now the riots. I have never seen s …
Read More